The NVIDIA Corporation is an American multinational technology business that designs GPUs (graphics processing units) for use in the gaming industry as well as in other professional areas. Additionally, the company designs SoCs, which stand for system on a chip, for the mobile computing and automotive computing markets. 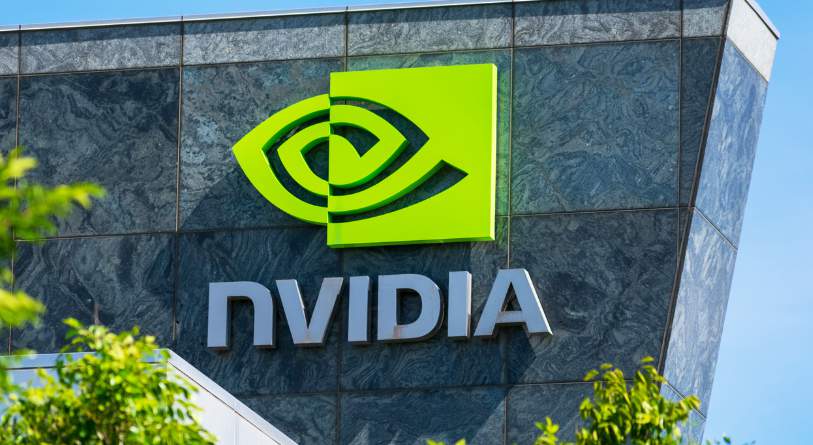 NVIDIA has established itself as a formidable competitor in the gaming industry by releasing innovative products such as the handheld Shield Portable, the Shield Tablet, the Shield Android TV, and the cloud gaming service known as GeForce Now. The company, which has its current headquarters in Santa Clara, was established in 1993 by Christopher Malachowsky, Jen-Hsun Huang, and Curtis Priem, all of whom were working in the field of computer science.

When it first introduced its RIVA series graphics processors in 1997, NVIDIA quickly established itself as the dominant company in the gaming market. The GeForce 256 graphics processing unit (GPU) brought the firm to widespread attention since it provided superior quality three-dimensional visuals in comparison to anything else that was on the market at the time.

The growth trajectory has been heading in the right direction, and there are currently 13,227 people working for the organization. It was stated that the total revenue for the fourth quarter, which came to a close in January 2020, was $3.11 billion.

NVIDIA is well-known for putting GeForce against the well-known Voodoo technology developed by 3dfx interactive; after succeeding in this endeavor, NVIDIA went on to purchase the remaining assets of 3dfx interactive in the year 2000. Additionally, Microsoft made their decision to commission NVIDIA to create the graphics cards for their Xbox gaming platform in the year 2000.

In 2007, Forbes magazine bestowed NVIDIA the title of Company of the Year in recognition of the company’s continued expansion and success. NVIDIA was gratified by this distinction. In addition to the product supply for the gaming industry, NVIDIA has developed a vast array of superior computing technologies.

These include the Quadro series of video cards for professional graphics, the nForce series for multimedia functions, the Tegra series for cellular phones, and the Tesla series which takes care of high-end business and scientific-research computers. All of these series are available now. NVIDIA also supplies products for the gaming industry.

At the moment, NVIDIA is regarded as one of the largest technology businesses in the entire world. Additionally, the corporation has broadened its operations into the realm of consumer electronics. As a result of the company’s expansion into the market for self-driving cars and its ongoing research and development of artificial intelligence, overall safety has been significantly enhanced. NVIDIA, following in the footsteps of other companies, has been hard at work developing some incredible robots and drones.

If you are a fan of what NVIDIA makes, you are in luck because the company offers a veritable treasure trove of products. Titan Graphics cards, GeForce Graphics cards, NVIDIA GPU Cloud, Jetson Developer Kits, and Quadro are some of the products that can be purchased by customers of NVIDIA through the official shopping website for the company.

To purchase an item, all that is required of you is to select one from the available options, then click the “buy now” button. You can pay for the item with a credit card, and it will be sent to you immediately afterward. You will find that the majority of the website’s best-selling products are currently unavailable; however, if you select the “notify me” option, the system will send you an email as soon as the product becomes available again. You can also purchase NVIDIA products from Amazon and other retail partners that the company works with.